We offer complete criminal defence services throughout BC. Although we are individual law firms, our experienced lawyers are ready to offer a team approach to defend against criminal charges. Our lawyers have successfully defended against the most serious criminal charges up to, and including, first degree murder. 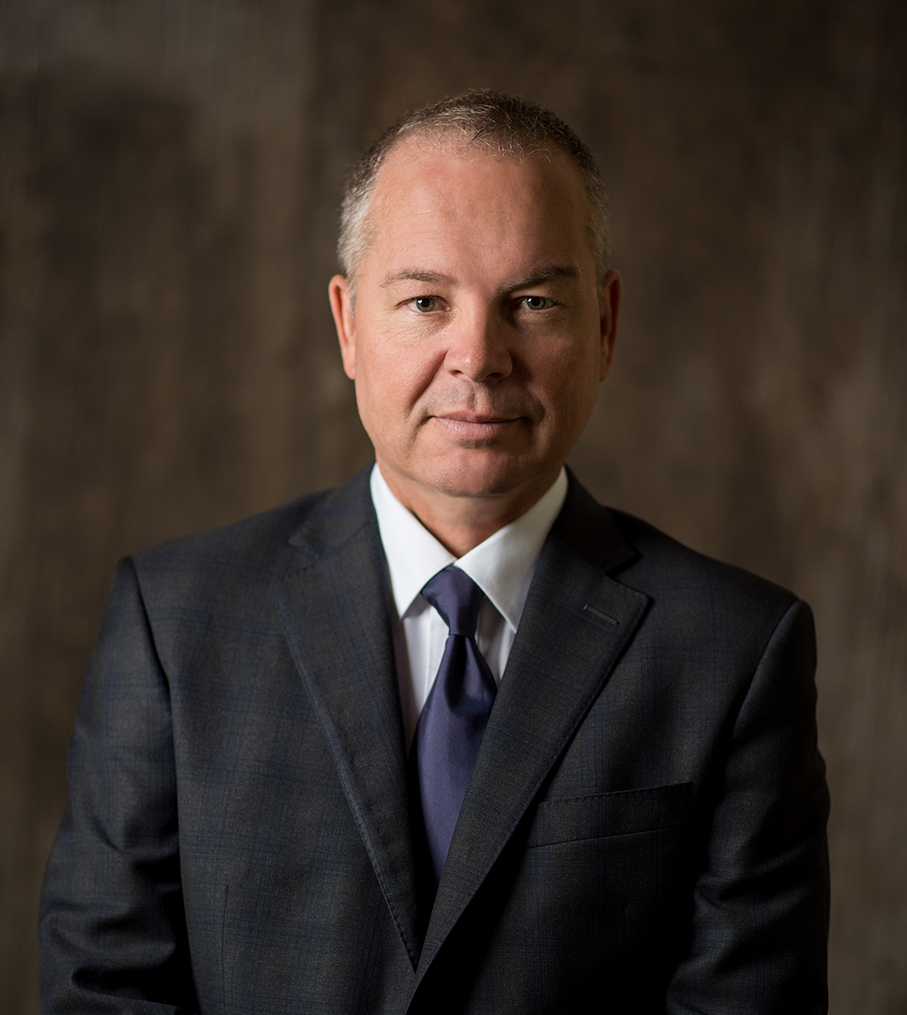 Brad Smith, QC has a reputation as an excellent criminal defence lawyer. With 19 years experience practising in criminal law throughout BC, he has successfully defended clients charged with offences such as:

A former senior prosecutor, Brad knows how to assess cases from both sides—and take them apart. If you’re feeling the heat because of something you’re accused of doing, call Brad today. Visit Brad’s website 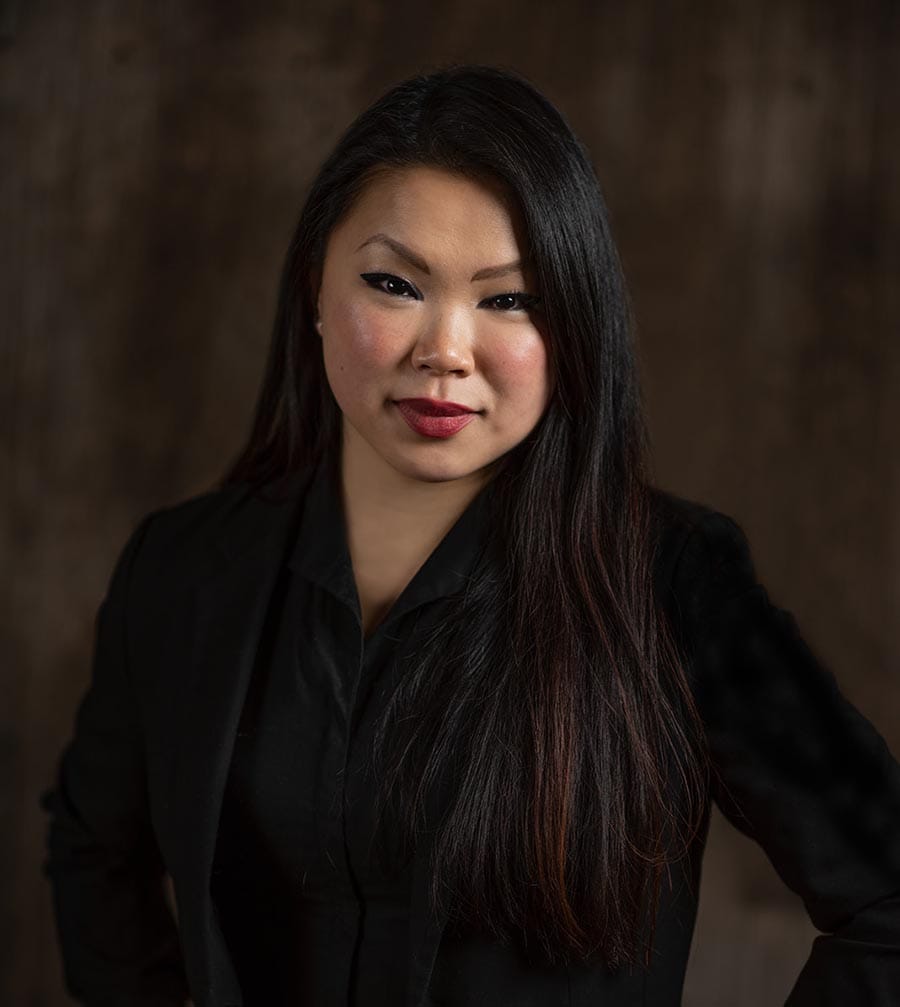 Danielle is committed to excellence in criminal litigation and works closely with senior Kamloops criminal defence lawyer, Brad Smith, QC to accomplish outstanding results for their clients throughout BC.

His practice is focused on defending criminal cases involving drug trafficking, violence, weapons offences and all sexual cases. John has developed a province-wide criminal defence practice, and has taken select cases in the Yukon, Saskatchewan and Alberta. Visit John’s website 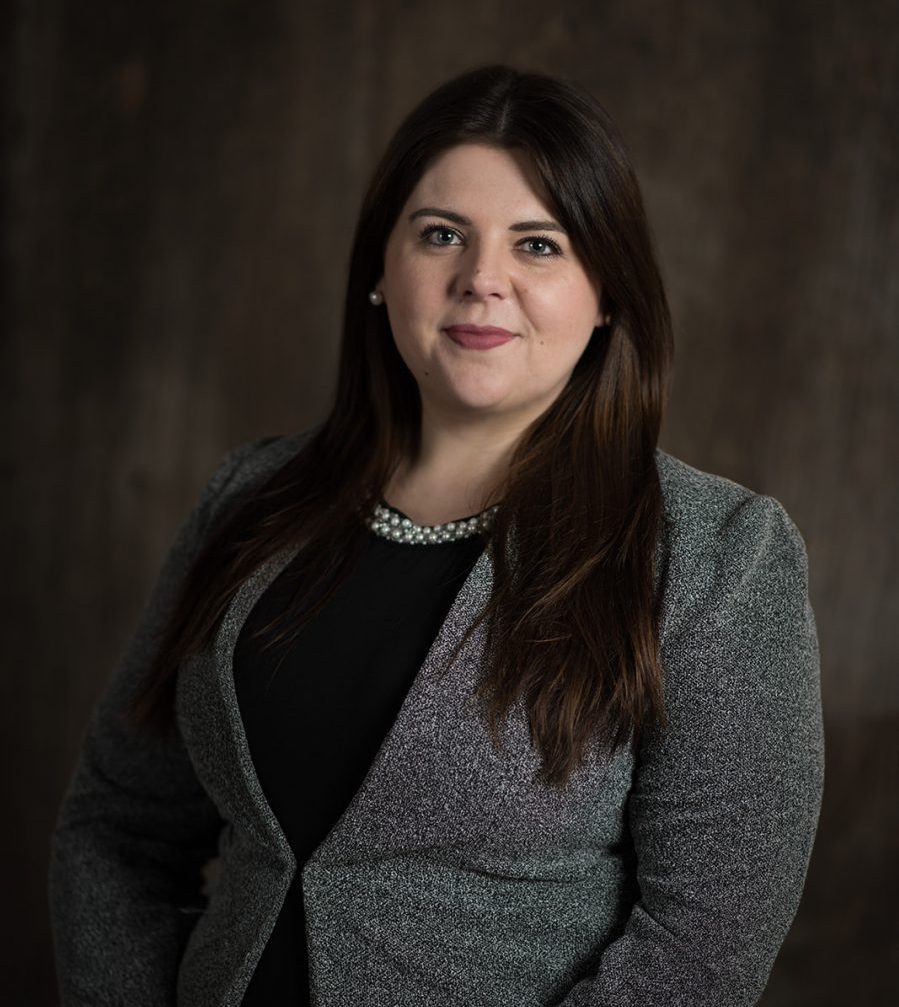 With a focus on criminal defence and family law – areas that frequently overlap – Lisa Mae Scruton firmly believes in the importance of defending her clients’ rights. She understands that a vigorous defence of those charged with criminal offences is an important pillar of Canadian justice and she brings that philosophy to all her cases. In addition to Lisa Mae’s criminal defence practice, she has also spent a significant portion of her career practising in the areas of family law and child protection. Visit Lisa Mae’s website

Are you a self-employed lawyer committed to providing excellent service to people in trouble with the law or facing criminal charges?

Are you interested in sharing space with the most experienced group of criminal defence lawyers in Kamloops and the surrounding region? If so, please email Brad Smith, QC to discuss long-term leasing or virtual office opportunities.

John Gustafson and Brad Smith had big wins in BC Supreme Court in Prince George this year. They each acted for one of two brothers accused of first-degree murder of [...]

Two of Nicola Law Group’s lawyers will attend Canada’s largest criminal law conference July 9 to 13 in St. John’s, Newfoundland. Brad Smith and Sheldon Tate are off to The [...]